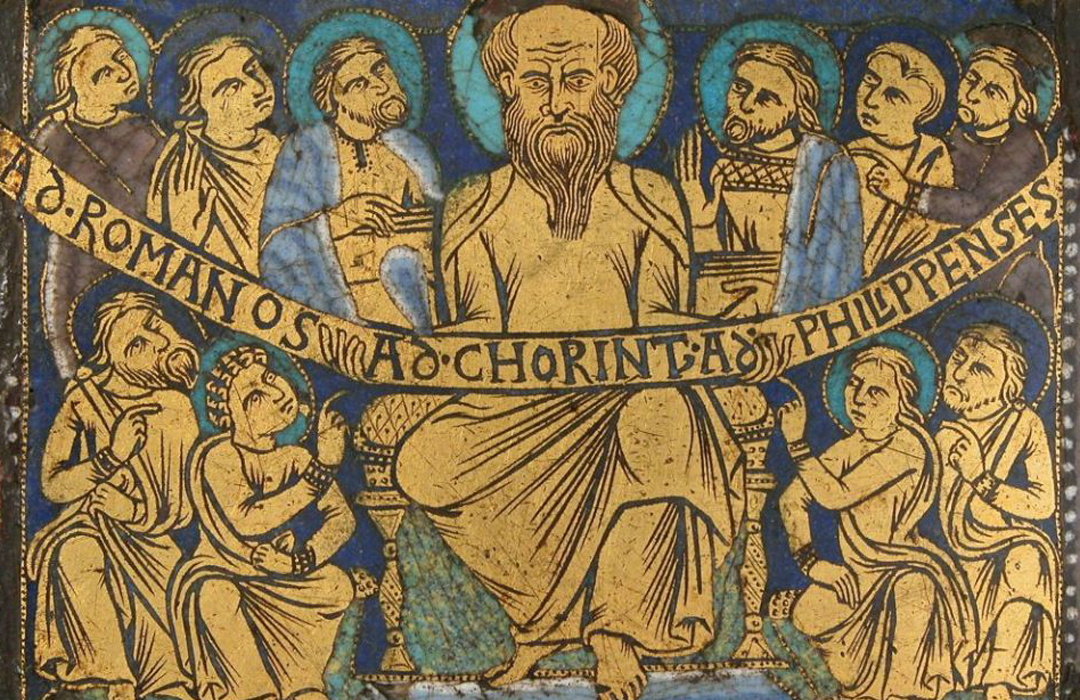 In decades and centuries past, most of America had a basic shared worldview and values system that somewhat reflected Scripture.  This has rapidly diminished since the 1960s.  Since the 1980s, it has been argued that the church has not grown tremendously through conversion, but rather through transfer growth as churches close and new ones are planted.   Young people are no longer being drawn to Christian ‘events’ as in times past.  The old ways that the American Church experienced growth are being left behind, and our large buildings and programs just might also be in the rearview mirror.

However, the spiritual hunger that is innate within our nation remains.  Far from rejecting God, young people are more curious about the big questions than perhaps ever before.  Transcendence, belief in God, questions of justice, righteousness, genuine relationships, love, beauty and goodness fill so much of national conversation.  As the spiritual climate of our nation increases, as more young people are seeking these questions out, the American Church is shrinking.

It’s time to reconsider how we ‘do Church’ – and perhaps return to ancient pathways in our faith.

Dr. Alan Kreider, professor emeritus of church history and mission at Anabaptist Mennonite Biblical Seminary has written an extraordinary book entitled The Patient Ferment of the Early Church.  In his work he dives deep into the first few centuries of the church from what scant sources that are available, and attempts to answer the all important question – just how did the church grow in those early centuries?  What drew Roman pagans to belief in Jesus and membership of the Church?  The growth of the church seemed improbable then, but it grew.  How did it grow?  And are there lessons in those centuries that the American Church can learn from today?

Below I will summarize a few of his points that I believe are very instructive for us in our current modern context.

The Early Church Wrote Often, But Not About Evangelism

As I read through Kreider’s work, this reality surprised me.  For a church that grew nearly 40% per decade in the first three centuries (Kreider, pg. 8), how is it that they seemed to not preach or write about evangelism?  After scanning what sermons and literature remains from this period, Kreider says, “According to the evidence at our disposal, the expansion of the churches was not organized, the product of a mission program; it simply happened…. They did not write a single treatise on evangelism.”  (pg. 9).

If they did not write about evangelism, but the church did grow by almost 40% a decade, what did they write about?  Kreider points out that the early church wrote and focused on things like:

Why did they speak on patience so often?

Origen, preaching in Caesarea in 240 A.D., said that God’s plan of redemption always was brought about through patience.  “God was always patient by sending those who cure, up till the Chief-healer came, the Prophet, who surpassed prophets, the Healer who surpassed healers” (Hom. Jer.18.5.3).  God is a patient God, slow to anger and abounding in steadfast love – and patient to bring about his plan of redemption.

As Kreider continues, he shows continually how the Christian Church offered a new way of thinking, seeing and living in the world that Romans simply did not understand.   The Roman Pagans saw the Christians and their unique manner of living as they brushed shoulders with them in the marketplaces, on the job site, and in regular neighborly interactions.  As people became more disenfranchised with what Rome offered, the Christians seemed to have a superior way to live in this world.

Once again, Kreider speaks of a sermon by Origen:

“When people seek to follow Christ, according to Origen, God forms them into people who embody this patience.  Christ’s followers are not in a hurry; they listen carefully when the word is read and preached, and they patiently call into account straying Christians who attend worship services irregularly.  Patient believers trust God.  When they are subjected to penitential discipline, the ‘patiently bear the judgment made about them, whether they have been rightly or wrongly deposed.’  Their reflexes are nonviolent – when others treat them violently, they never exact an eye for an eye but respond in silence and patience, and even offer words of blessing” (pg. 19)

The Uniqueness of the Early Christian Life

According to Kreider, many ways that the Roman lived continually wore down its participants.  And when they witnessed Christians not participating in it, their curiosity was struck.  Examples of this are numerous:

The Early Christians did not abort or expose their babies

It was common place for husbands to abort or expose unwanted babies in the local garbage site, even up and against his wife’s wishes.  The early Christians, to everyone’s surprise, did not do this.  For women who desired to keep their babies and love them, the Church offered a different way of living that simply was not found in the Roman world.

There were types of Private Associations that somewhat mirrored the Christian Church in ancient Rome.  They required money to join, regularly provided a joint meal for its members, and guaranteed to cover the burial costs of each member (pg. 52).  However, to join these associations were very costly, and naturally excluded the 60% of the Empire that lived mostly day to day on scant living.  They were associations that benefited only the elite.

The Early Church however drew both rich and poor, accepted money from its members but required no formal amount, and dispersed the funds to the poorest among them – and even to neighbors in need outside of their ranks.  This mesh of classes and care for one another n a single community was found nowhere else in the Empire, rapidly drawing new people who were struggling to survive – and in the process, meeting Jesus through these Christians who cared for them.

It was common in the intensely patriarchal society of Rome to regularly sleep with their wife and female servants.  In fact, it was somewhat expected.  Christians did not participate in this, leading to further evidence that much of the early church contained women who were continually disenfranchised by the abusive Roman way of life and found a loving and safe home within the people of Jesus.

Through these ways, and many more (including manifestations of the God’s power through his Spirit, especially through exorcisms and prophetic ministry throughout the Eastern and African Church, perhaps a topic for a different day), did the Early Church stand out in Roman Society.  Even though the Empire was tolerant for all religions, when Christians were found to not be regular participants of the Roman way of life, they began to be blamed for whatever was wrong in the Empire.  Hence, persecution arose primarily due to confusion about the Early Church and also due to the exclusive and even secret closed-door services that look place.  Nevertheless, the church grew and grew, leading to an estimation of over six million Christians in the Empire by the time Constantine became Emperor in the early fourth century.

Conclusion: What do these things mean for us today?

Kreider argues in his book that we must consider this ancient path of patient growth by the early Church through the powerful witness of Christian living.  Just like in ancient times, the American Church no longer shares basic foundational blocks of a Christian worldview with society.  We are becoming stranger and more confusing as our society progresses.  Sadly, since the Church has lost much ‘cultural ground’ in recent times, some portions of the church have cracked down in trying to squeeze our way into the most influential corners of our nation in hopes that through power we could finally regain the ground that has been lost.

Rather, we should consider the patience of growth by Christian living.  Yes, we should reject abortion, but not be shocked when our nation embraces it.  Abortion has always existed in some form and always will.  Yet have we considered the slow growing witness of women who chose not to have abortions in a society that encourages it?  Of men and women who preserve themselves sexually, and still chose virginity until marriage, and remain in a monogamous marriage until death?  Of men and women who love their neighbors and care for them in extraordinary ways?  Of American citizens who are peacemakers, and do not rage against one another, just like our culture encourages us to do?  Of a Church that is not dependent on political power and authority, but dependent on slow discipleship, humility, and continually being brought into the image of Jesus by the power of the Spirit?

No, we shouldn’t give up evangelism.  But perhaps we’ve forgotten the power of simple authentic Christian living.  And as we brush shoulders with our neighbors, many of whom are seeking answers to these big questions, and they see how we live and how we love one another – they will know Jesus.  It’s just like he said, “By this everyone will know that you are my disciples, if you love one another.”  Young people care less and less about a Sunday service – and more and more about meaningful relationships and people actually loving one another.  It may appear to be a dismal future for the American Church, but it could actually be argued that there could not be a more ripe time for a spiritual harvest in American history.

This harvest probably not lead to rapid and quick growth.  And it’ll take work and time and patience.  Is the Church willing to do so?  Is the American Church willing to spend a generation sowing such patient seeds of Christian living?  I firmly believe that this is the only probable option for us as a Church.  It will probably not lead to a national revival or renewal.  The emphasis will lie on the local church, on the community they are in, the zip codes they dwell in, and how they, rather simply, live beside their neighbors.  As I like saying, we need to “Keep Christianity strange” – and I pray we can begin now.