The Next Chapter at Immanuel Church: CLICK HERE to learn more! 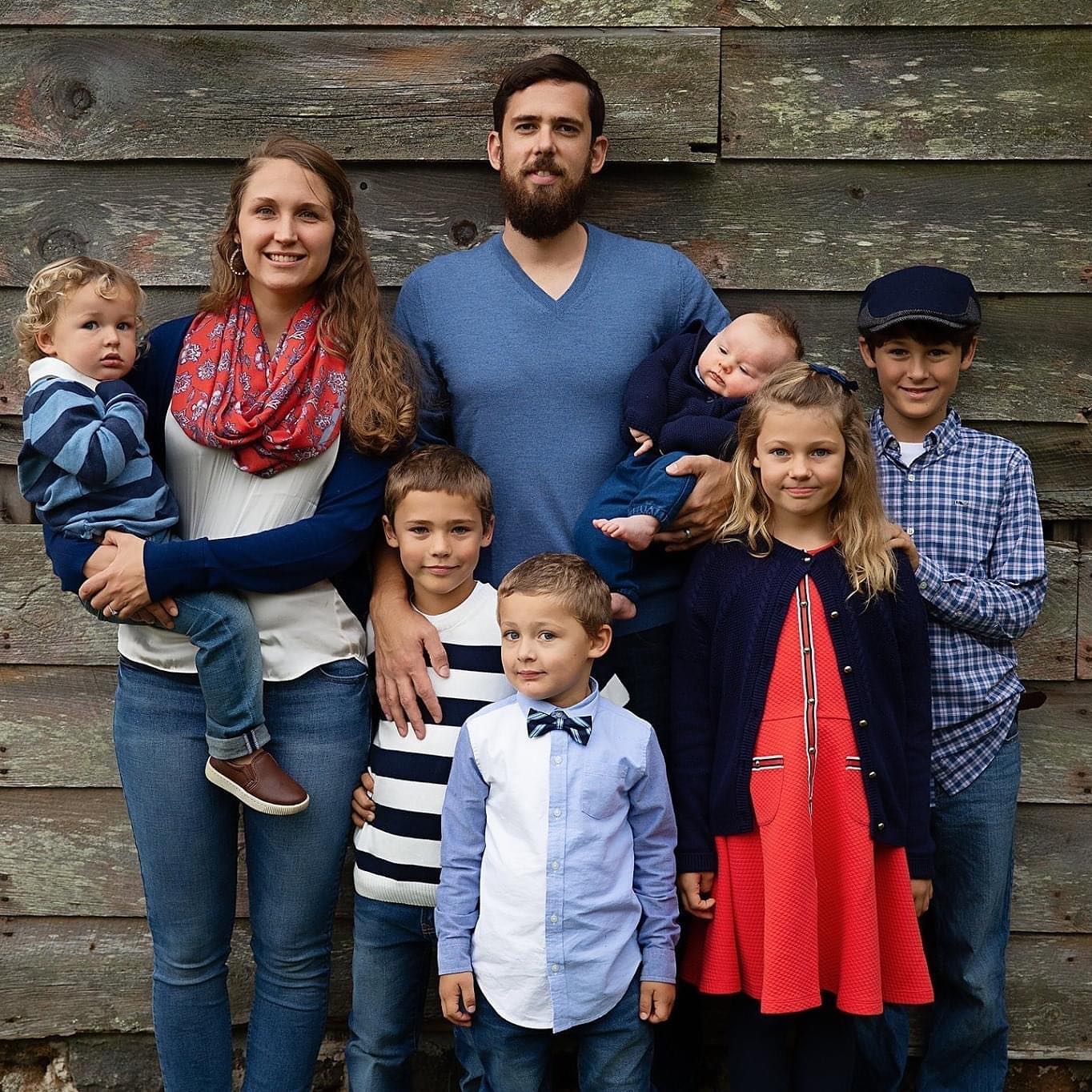 Daniel Nelms was born and raised in Georgia, and by God's providence married Alexandra while attending Cairn University in Langhorne, PA in 2008.  He ministered in vocational pastoral ministry for ten years on the Jersey Shore at Redeemer Fellowship in Toms River, New Jersey.  In the winter of 2020, God began calling him elsewhere.  After a brief tenure as the principal of the Upper School at a classical academy in Wall, New Jersey, he was hired at Immanuel, and began his pastoral work here in July 2020.

He has six children, and is very happily married to Alexandra.  He is a lover of theology, books, and classical studies (follow him on Goodreads here) and music.  He has a bachelors in Biblical Studies from Moody Bible Institute, and is pursuing an M.A. in Classical Studies from Knox Seminary. 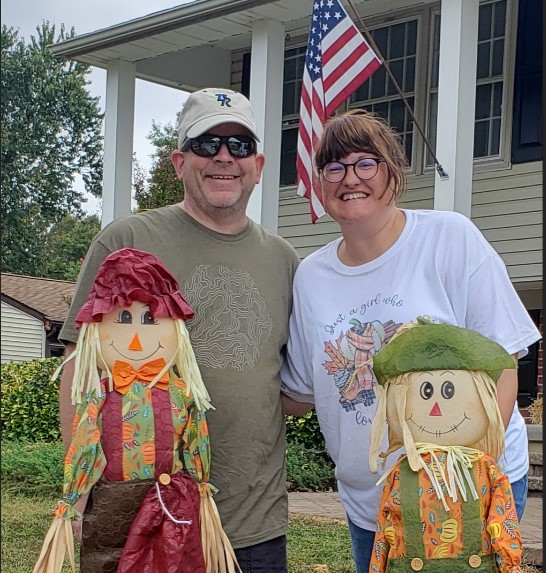 Patti and Tim reside in Pennsville, NJ.  with their 6 boys.  They have been members of Immanuel for about 17 years, considering it home even when they were living in Arizona for 5 years. They moved back to the area in February, 2019.  Before moving they led CityReach and have always had a heart for Wilmington.  That call to the city  still remains the same.   They are now partnering with Pastor Daniel in a revised version of CityReach, known as Project Mercy.